After almost a year of private beta for mods.io, we're getting close to opening the doors. The platform has been successful in its beta stage, hosting over 100 mods and paying out hundreds of dollars over the past few months. There are still many features planned for the future, but our current focus is to prepare for the public launch.

You can view the mods already on the site and join our mailing list to be notified when mods.io goes live by visiting the mods.io homepage.

We've started our next project - mods.io. After being part of the Minecraft modding community for over 2 years, we've decided to build a mod hosting platform that solves the problems with advertising services like adf.ly. We're doing our best to come up with a platform that is clean, easy to use, and provides authors with revenue for their mods. 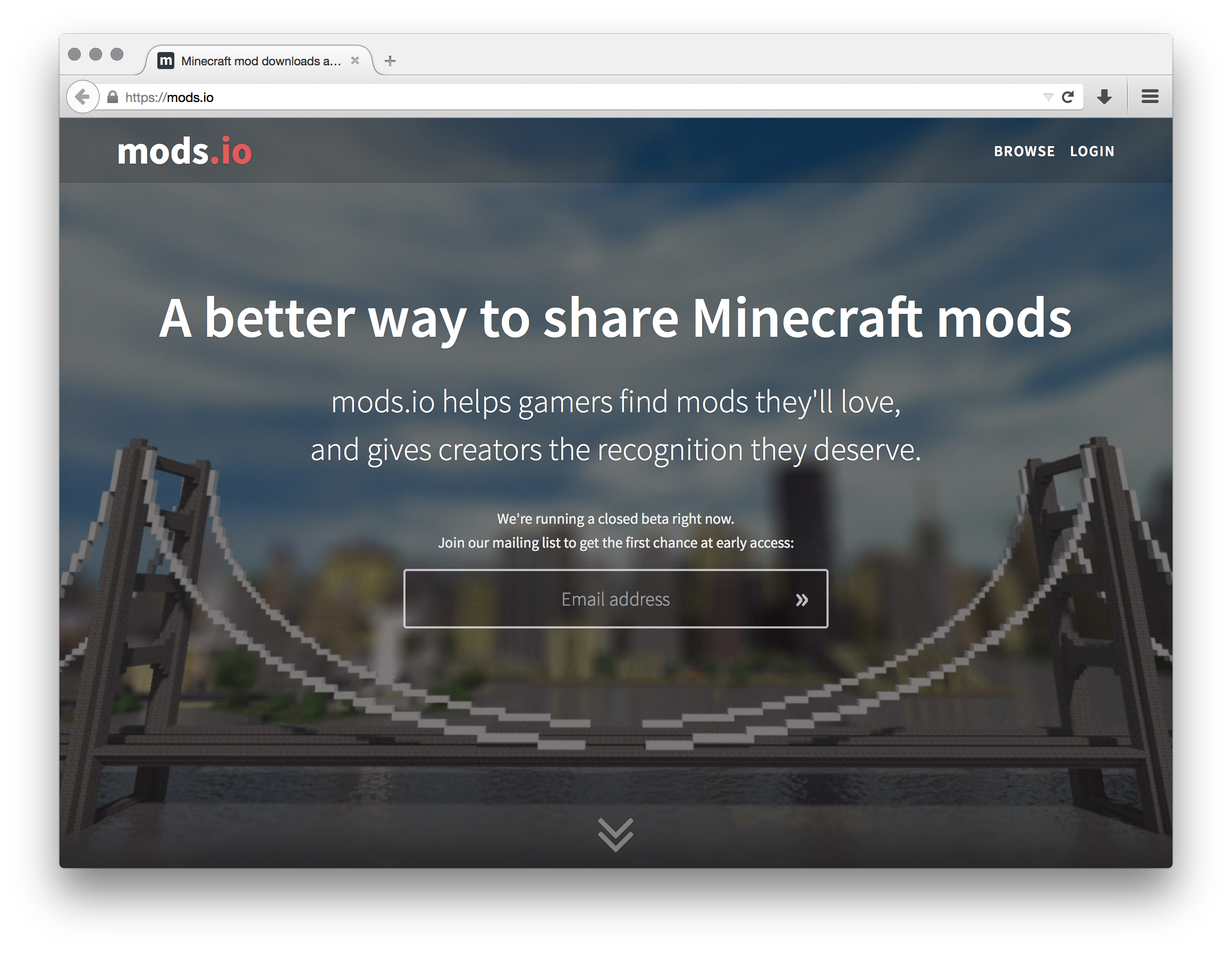 We'll be inviting selected mod authors to a private beta, in which we'll test out the service and make sure everything runs smoothly and fairly. Over the months as we add new features, we'll be inviting more and more people to try out the platform, so add your email to the list if you want to get early access. 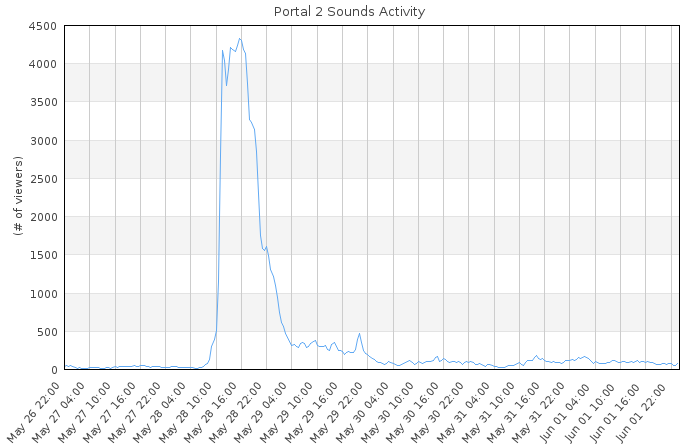 You might have already noticed that we've completely redone the website. The new site is coded from scratch and runs a fancy new tech stack that includes Node.js with Express, HTML5 with Jade, and CSS3.

We are currently running a beta of MyCraft Pro's drag-and-drop mod installation feature. We're working hard on finish up the rest of the features and preparing for the big release of the full version!

We haven't been posting on this blog very much until now, but we'll try and keep it updated as much as possible with our current projects.

Although you might have seen this already, we track concurrent usage of MyCraft, and make this information public. The image below is updated real-time and shows usage trends of MyCraft over the last few days.

I've recently picked up TetrUs as a side project once again to finish it off in some of the places it's missing features.
The biggest thing that you'll notice is that you can now invite specific people in the lobby.
There is also a scoring system with levels.
The highest level is 11 not 10 because of This Comic
I've also removed the password for the login, since the website no longer has accounts.

You might have noticed the new link at the top — we have a new forum! Due to this, we have disabled user registration on the main site, and made all downloads available without any registration whatsoever.

Also, because of high demand we have started a couple game servers. We run one Minecraft server ("MyCraft Extreme SMP"), and one Team Fortress 2 server at the moment.

Once we finish getting everything ready on the servers, they will become public.

Hope to see you there soon!